Tennessee whiskey legend, Marvin “Popcorn” Sutton was known throughout the south for making the best liquor anyone had ever tasted. He was a rebellious third generation moonshiner who lived on his own terms, distilling his whiskey in Cocke County, Tennessee. In March of 2009, he was sentenced to 18 months in federal prison for not paying taxes on his whiskey, and instead of serving time behind bars, he took his own life. In the midst of his impending prison sentence, Popcorn ensured that his whiskey-making ways would continue by passing on his tradition to his apprentice and trusted friend, Jamey Grosser. 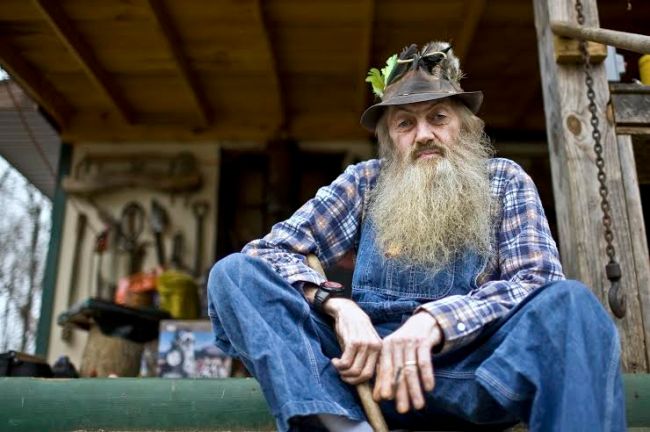 Sutton was given the nickname of “Popcorn” after damaging a bar’s faulty popcorn vending machine with a pool cue. Image courtesy of Popcorn Sutton Distilling LLC.

Master distiller and co-found of Popcorn Sutton Distilling LLC, Jamey Grosser met Popcorn in 2007, after he became curious about the history and heritage behind moonshine. END_OF_DOCUMENT_TOKEN_TO_BE_REPLACED